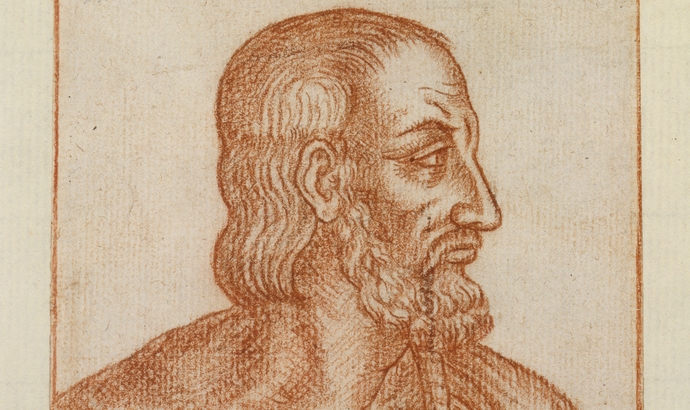 He wanted to expand his territory at the end of the 10th century. He fought his neighbours, imposing his authority by force everywhere from Aquitaine to Brittany.

His arch enemy was Odo II, Count of Blois, who ruled Chinon, Tours and Amboise. Foulques Nerra wanted to surround him so he built the stone keeps of Montrésor, Sainte-Maure, Montbazon, Langeais, Montrichard and the Loches main tower between 1013 and 1035. He conquered Angers and Saumur to restore the House of Anjou to its former glory.

Foulques Nerra was not just a fearsome warrior; he was also very pious. He went on four pilgrimages to Jerusalem. He made countless donations to beg forgiveness for his sins. He founded priories, churches and abbeys in Touraine and Anjou, including Sainte-Trinité Abbey in Beaulieu-lès-Loches, opposite the Royal City, where he is buried.